Cass County Historical Society Museum at 646 Main in Plattsmouth, Nebraska, tells the history of Cass County since 1854, the year the county was opened for settlement. Permanent displays depict various stages in the county's history and are supplemented by temporary exhibits which are changed periodically throughout the year. Visitors learn about the golden age of steamboating on the Missouri River, the pioneer experience, the arrival of the train, and the importance of farm production. A second part of the permanent display covers the age of the automobile, the telephone and radio, churches and religious life, schools, and entertainment. There is a Pioneer room, a Victorian Parlor, and a General Store. The Society also maintains the Joseph and Mary Cook Log Cabin (1868); a Burlington Northern Caboose (1913); a life-size replica of Lewis and Clark's Pirogue which sit at Second and Main in Plattsmouth; and a one-room schoolhouse - Rock Bluffs - which is located southeast of Plattsmouth. 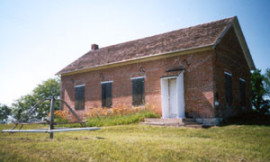 The Museum is operated by the Cass County Historical Society, founded in 1936. The present museum facility was built in 1960 with additions made to the building in 1972, 1980, and 1986. The Davis Conference Room, added in 1986, is used for research, meetings, exhibits, and storage. 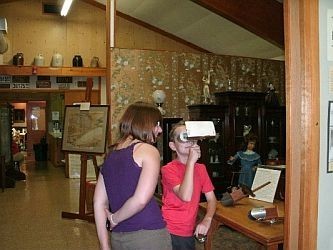 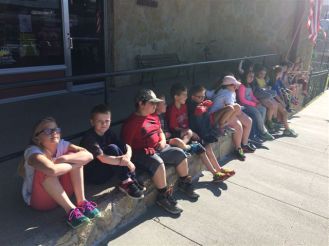 Funding for this website was provided by the Memorial Fund of Cass County Historical Society. 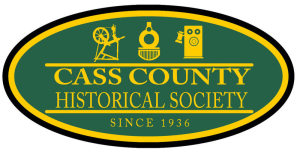 Where to Find Us

Admission is $2.50 for adults, free for museum members and children under the age of 12.

Our exhibits change regularly. Have a look at our current exhibits.﻿

You can find ancestry information on NEGenWeb.

Get Social With Us